In this new century

In this new century, a new human consciousness manifests itself with individuals knowledgeable in regards to our planetary evolution and human collective consciousness or mentality where the majority of people predict a change in the size of the planet, within the first half of the twenty- first century. This change is intimately linked to the impact of any individual on their surroundings and on the earth as a whole. Spiritual life is in full swing after the first quarter of the twenty-first century. However, to adapt to change, it is up to each of us to prepare the ground, in order to reduce the negative impact of the transition between the beliefs of our current era and those of the era about to begin. The old concepts will give way to new, but it remains that we must leave behind what is accepted as evident in today's society. The Mayan calendars and prophecies were right! Co-create! We are living a time shift in our evolution today that give us the power to change the world!

A large force is deployed right now on Earth. A brand new energy which aims to raise awareness of the new people, and Multi-Level-Marketing (MLM), is making its way into the hearts of every human. Indeed, if we meet the challenge of health and human survival head on, we will achieve a milestone in our spiritual evolution. 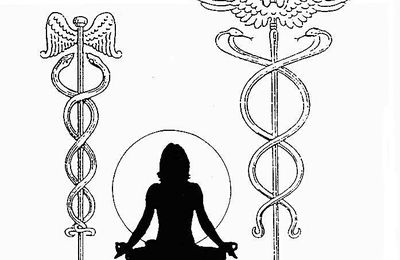